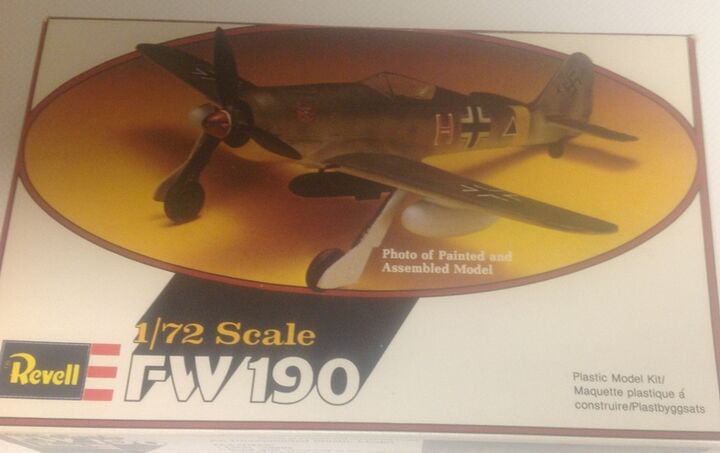 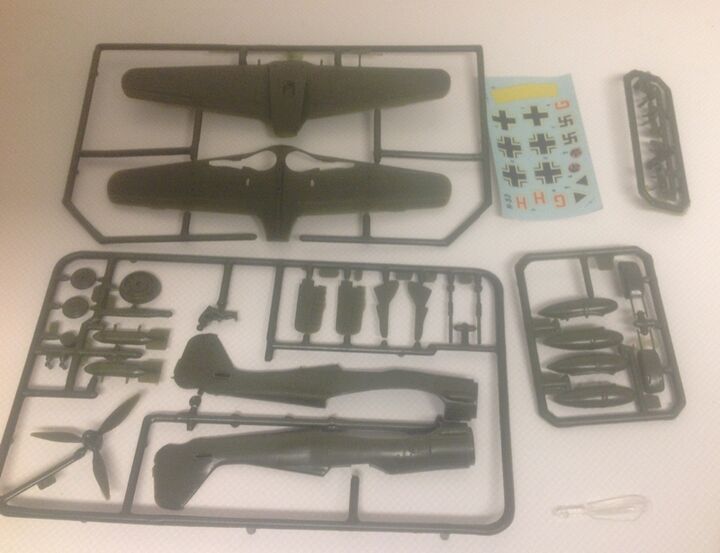 had wing mounted rocket launchers.  Although not up to modern

standards, this was the first American kit that was reasonably

accurate in outline.  Most issues had “generic” German decals